The trial and execution of Navab Safavi 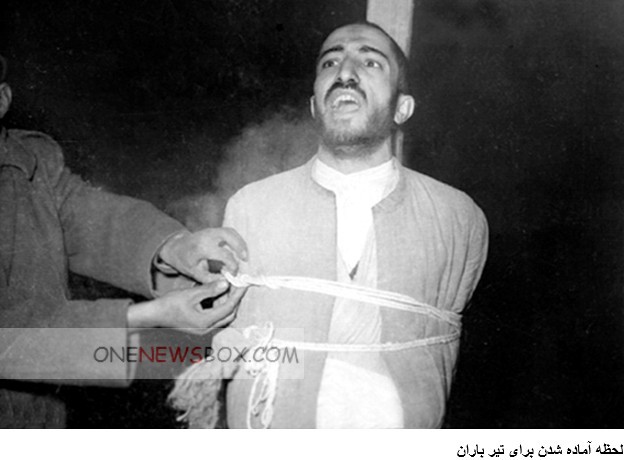 To do this he organized carefully planned assassinations to rid Islam of “corrupting individuals,” often prime ministers of Iran’s government.Amir Taheri claims that Safavi was “the man who introduced Ayatollah Khomeini to the Muslim Brotherhood and their ideas,” who “spent long hours together” with Khomeini in discussion, and visited him in Qom on a number of occasions during 1943 and 1944.