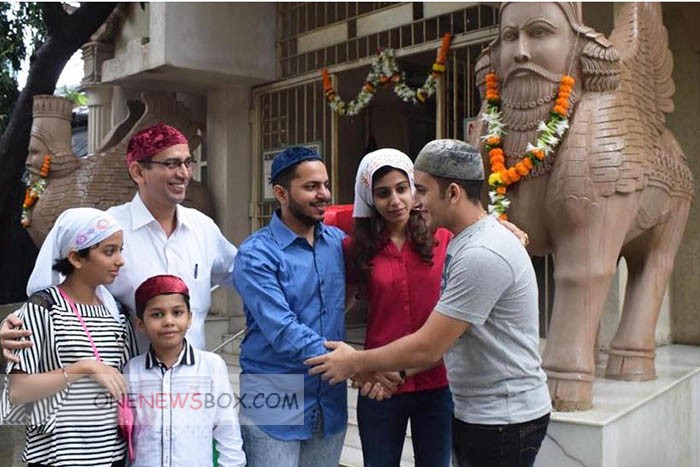 The Parsi New Year, also known as Navroz, is celebrated to mark the beginning of the new persian calendar. In Persian, ‘Nav’ means new, and ‘Roz’ stands for the day, this literally translates to ‘new day’. This tradition is believed to have begun over 3,000 years ago, and is observed by persians and the Parsi community around the world, and most prominently in Maharashtra and Gujarat in India on account of the sizeable Parsi population. It falls in the month of August, according to the Gregorian calendar.