Queen Soraya, the first wife of an afghan king who discovered the veil 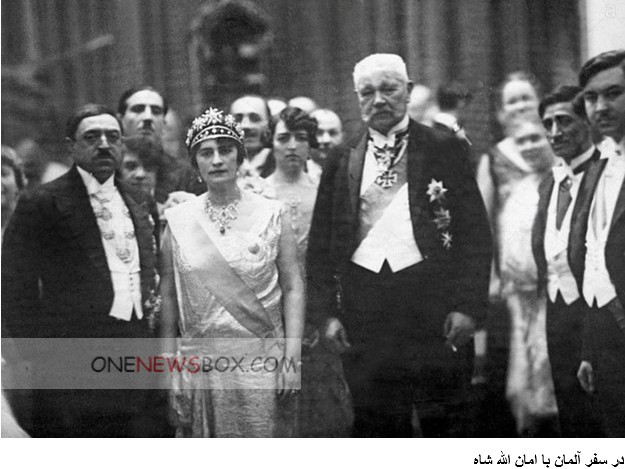 Soraya Tarzi was King Amanullah Khan’s only wife, which broke centuries of tradition. It was when she married into the monarchy that she grew to be one of the region’s most important figures.When the prince became Amir in 1919 and subsequently King in 1926, the queen had an important role in the evolution of the Country and was always close to her husband.