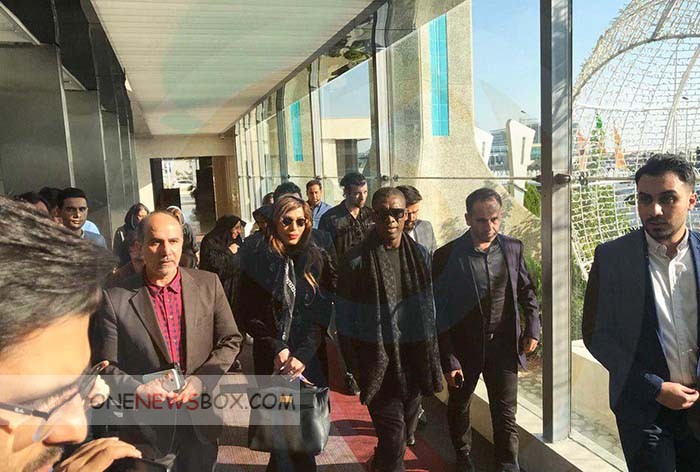 He quickly established himself as the first choice on his position under manager Louis van Gaal, and in the 1993–94 season, his second with the club, he helped the Amsterdam-based side win the treble, securing the Eredivisie title, the KNVB Cup and the Dutch Super Cup in the same year.