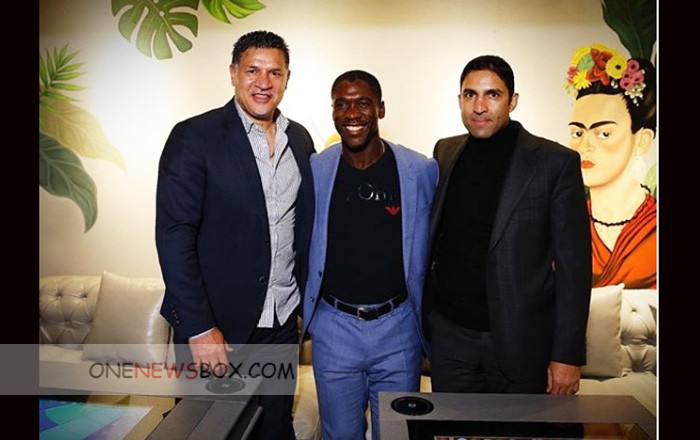 Regarded by many as one of the best midfielders of his generation, in 2004, he was chosen by Pelé as part of the FIFA 100. Seedorf is one of the most decorated Dutch players ever, and has won domestic and continental titles while playing for clubs in the Netherlands, Spain, Italy and Brazil.