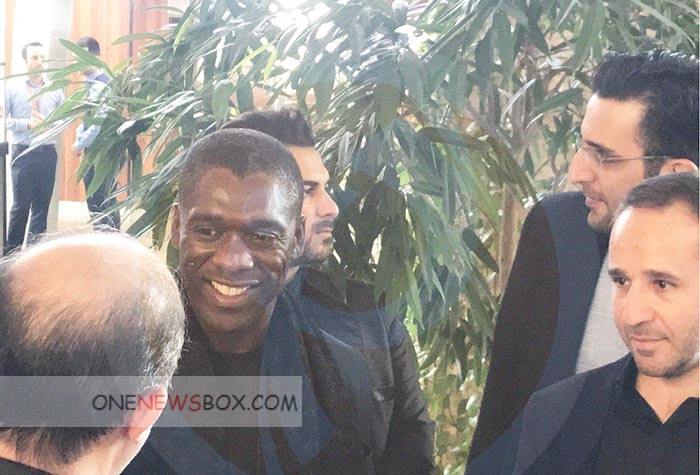 Seedorf was a well-rounded, hardworking and versatile player, who was gifted with strength, pace, stamina and notable physical attributes, which allowed him to play anywhere in midfield and contribute both offensively and defensively, due to his significant tactical intelligence; although he primarily served as a playmaker in the centre, throughout his career he was also deployed as an attacking midfielder, on the wing, or in a holding or box-to-box role.