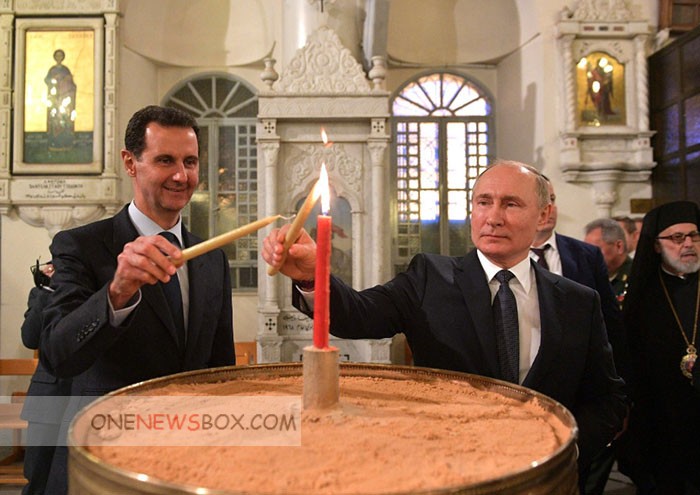 Russian President Vladimir Putin traveled to Damascus on Tuesday to meet with Syrian President Bashar al-Assad. According to the Kremlin, Putin declared “with confidence that a huge distance has been traveled toward restoring Syrian statehood and the country’s territorial integrity.”It’s been almost nine years since civil war broke out in Syria. Putin and Assad are allies, and in 2015, when Assad’s troops were struggling to fight opposition forces, Moscow intervened, sending military advisers and launching airstrikes.