Madonna’s Highest-Grossing Albums Of All Time 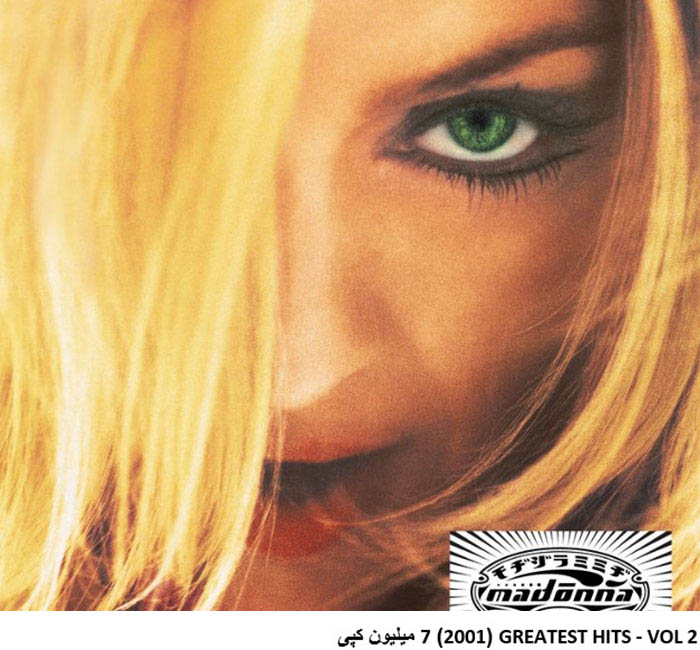 The compilation album came after the immense success realized with the preceding album, Music, in 2000. The songs she chose for the compilation were her favorites that she could replay five times in a row. It was criticized for not including anything new, the only original song in the album is the promotional single, a remix titled GHV2 Megamix.