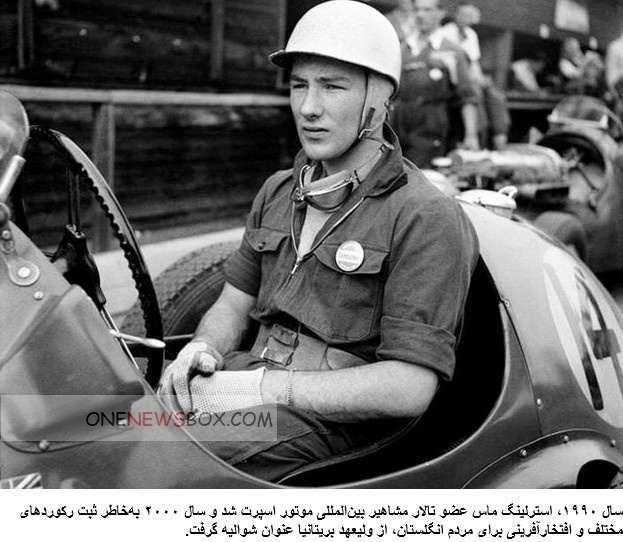 At Haileybury, he was subjected to antisemitic bullying because of his Jewish roots. He concealed the bullying from his parents and used it as “motivation to succeed”. Moss received his first car, an Austin 7, from his father at the age of nine, and drove it on the fields around Long White Cloud.