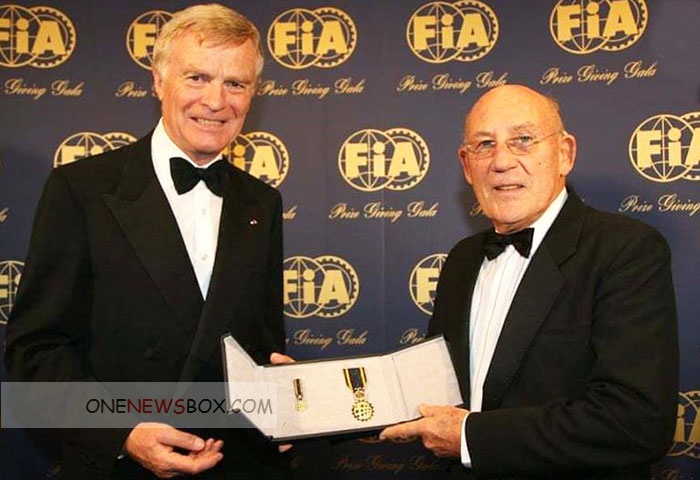 On 7 March 2010, Moss broke both ankles and four bones in a foot, and also chipped four vertebrae and suffered skin lesions, when he fell down a lift shaft at his home.In December 2016, he was admitted to hospital in Singapore with a serious chest infection. As a result of this illness and a subsequent lengthy recovery period, Moss announced his retirement from public life in January 2018.