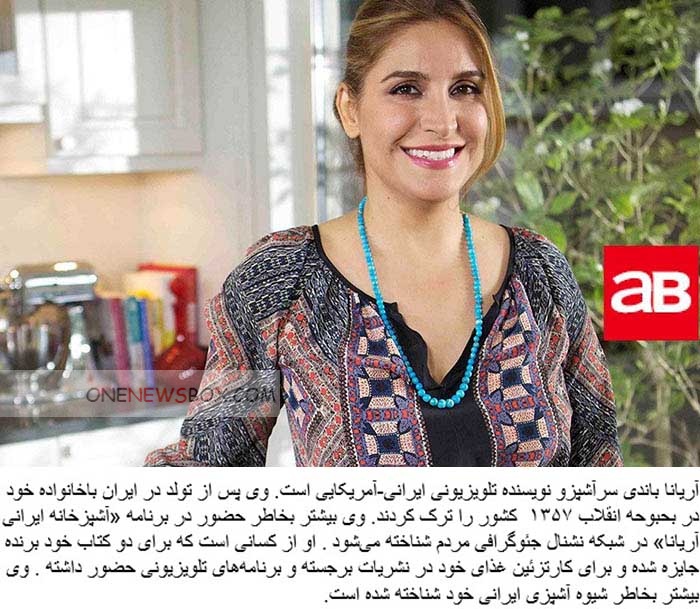 Ariana Bundy is a persian–American chef, writer, and television personality. She is best known for her cookery and travel series Ariana’s Persian Kitchen which airs on Nat Geo People. She is an award winning author of two books and has been featured in notable publications and television programs for her culinary work. Bundy is known for her Persian/Middle Eastern cooking style.