Exercising Reza pahlavi and his wife at home 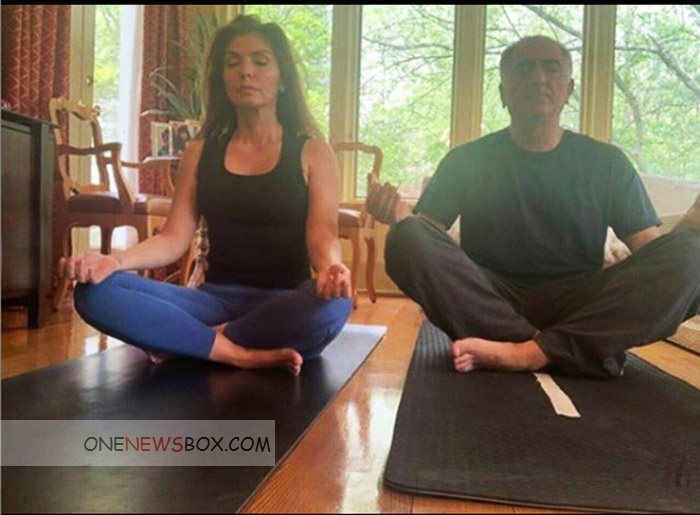 According to a People article published in 1978, Pahlavi dated a “blond, blue-eyed Swedish model he met in Rome”. He lived with his girlfriend while living in Lubbock, Texas . As of 1980, he had an Egyptian girlfriend who was a student of The American University in Cairo, reportedly “closely guarded” by bodyguards.