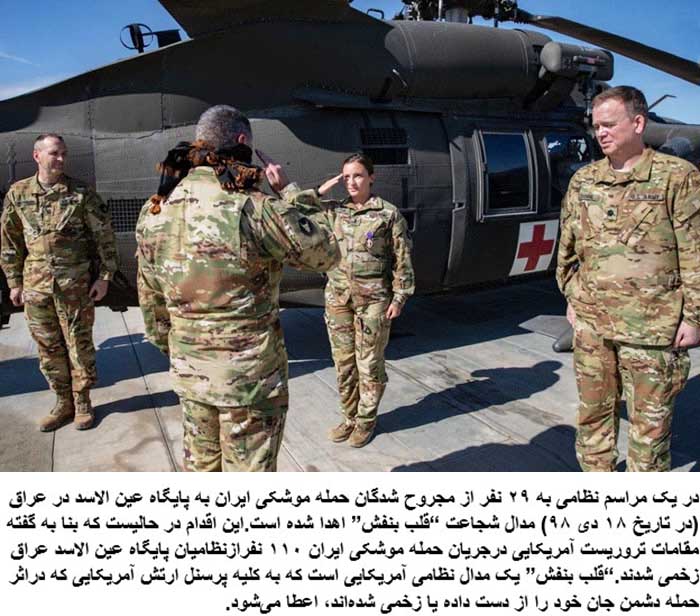 According to The Associated Press, homeland fired a total of 15 ballistic missiles on Jan. 8 at U.S. military and coalition forces, 10 of which struck the Ain al-Asad Air Base in Iraq’s western Anbar province, four of which missed their targets and one of which struck a base in Irbil in Iraq’s semiautonomous Kurdish region.