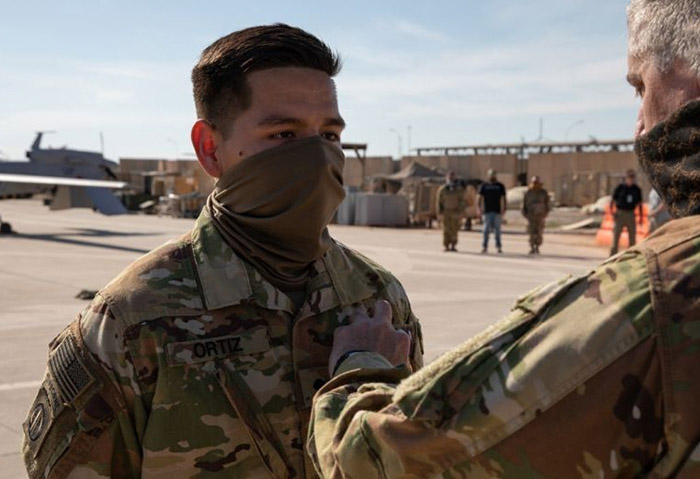 Urban said that a TBI diagnosis doesn’t automatically qualify a service member for a Purple Heart.
The Pentagon and Trump initially said no service members were injured or killed in the attack, but it subsequently became clear that many sustained traumatic brain injuries after blast waves from the Iranian explosions hit the bunkers they were sheltering in.