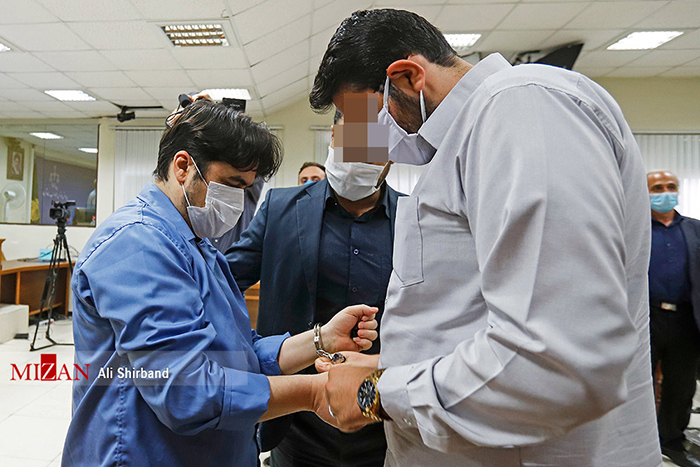 Ruhollah Zam (born 1978) is an exiled activist and former journalist. He is best known for operating a Telegram channel named ‘Amadnews’ (or ‘Sedaiemardom’, lit. ’Voice of the People’), which he founded in 2015. Zam played a high-profile role in the 2017–18 persian protests, during which he devoted special coverage. Voice of America’s Persian service frequently invited Zam on its broadcasts.