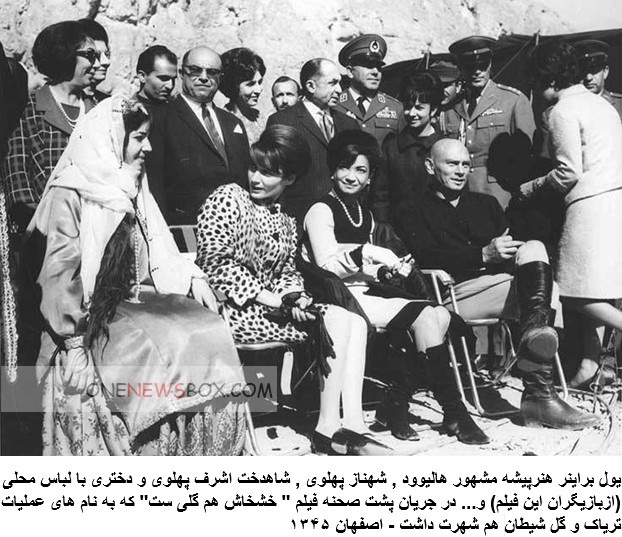 Yul Brynner (born July 11, 1920 – October 10, 1985) was a Russian-American actor. He became widely known for his portrayal of King Mongkut in the Rodgers and Hammerstein stage musical The King and I, for which he won two Tony Awards, and later won an Academy Award for the film adaptation.