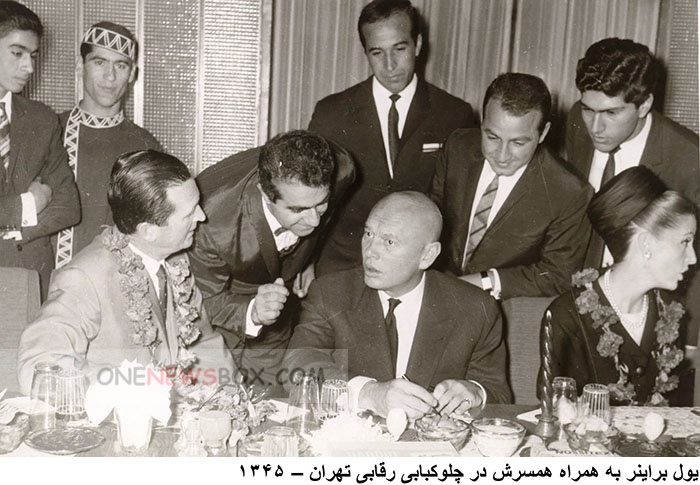 Brynner died of lung cancer on October 10, 1985 at New York Hospital at the age of 65.A few days after his death, the recorded anti-cigarette public service announcement was shown on all the major US television networks and in many other countries.He then looked directly into the camera for 30 seconds and said, “Now that I’m gone, I tell you: Don’t smoke. Whatever you do, just don’t smoke.