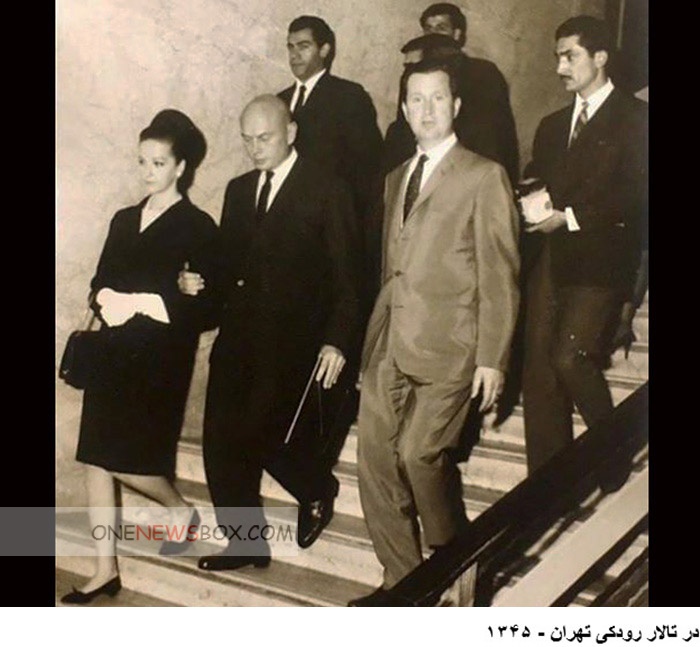 He played General Bounine in the film Anastasia (also 1956), the gunman Chris Adams in The Magnificent Seven (1960) and its first sequel Return of the Seven, and the android “The Gunslinger” in Westworld (1973) and its sequel Futureworld (1976). He also worked as a model, television director, photographer, and author of several books.