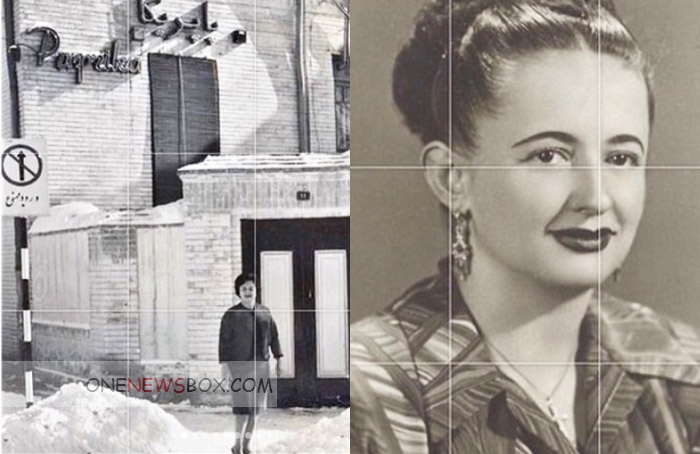 The German Reichstag after its capture by the Allied forces, 3 June 1945.Soviet and Polish forces stormed and captured Berlin in late April. In Italy, German forces surrendered on 29 April. On 30 April, the Reichstag was captured, signalling the military defeat of Nazi Germany,Berlin garrison surrendered on 2 May.