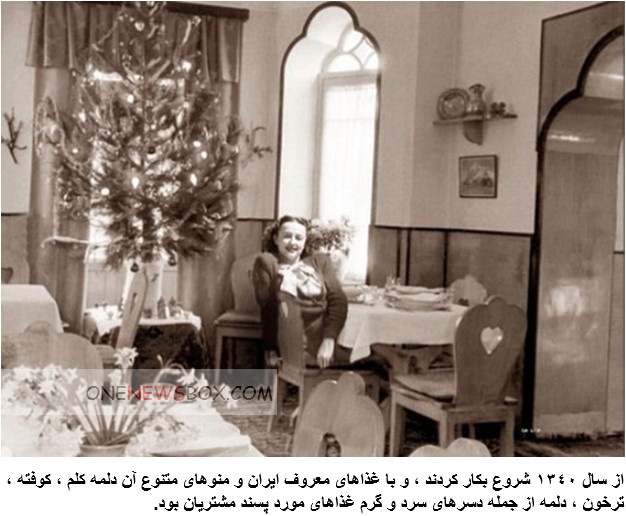 On 4 February Soviet, British, and US leaders met for the Yalta Conference. They agreed on the occupation of post-war Germany, and on when the Soviet Union would join the war against Japan.In February, the Soviets entered Silesia and Pomerania, while Western Allies entered western Germany and closed to the Rhine river.