The years when Googoosh doesn’t work 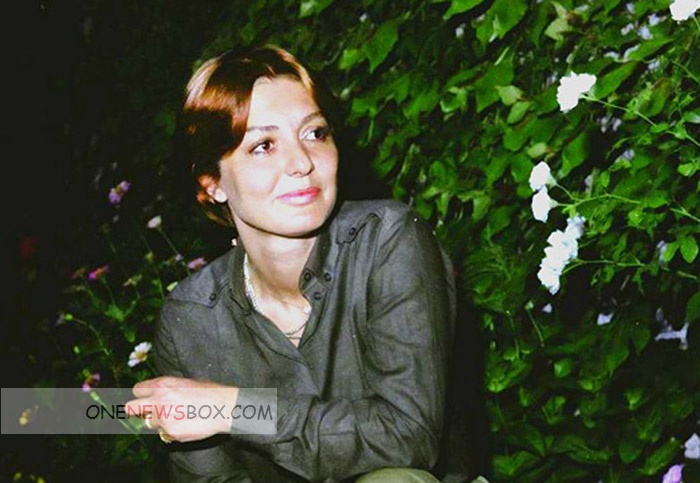 For this film, Googoosh and her husband traveled to Cuba, but the producer announced two months after they travelled that the film could not be produced. The project halted and they returned to homeland. Googoosh then migrated to Canada. Within a year and a few months, Googoosh held big concerts in the United States, Canada, Europe and Dubai. As such she could no longer return to homeland.