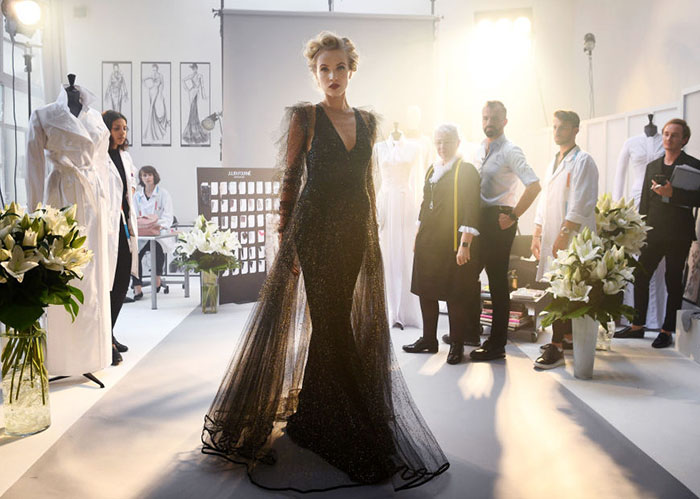 Gucci’s flamboyant creator Alessandro Michele has slashed his shows from five to two a year while Saint Laurent is pulling out of Paris women’s fashion week later this year. Its designer Anthony Vaccarello wants to set his own rhythm, a hitherto taboo idea which has become a rallying cry for many other creators.