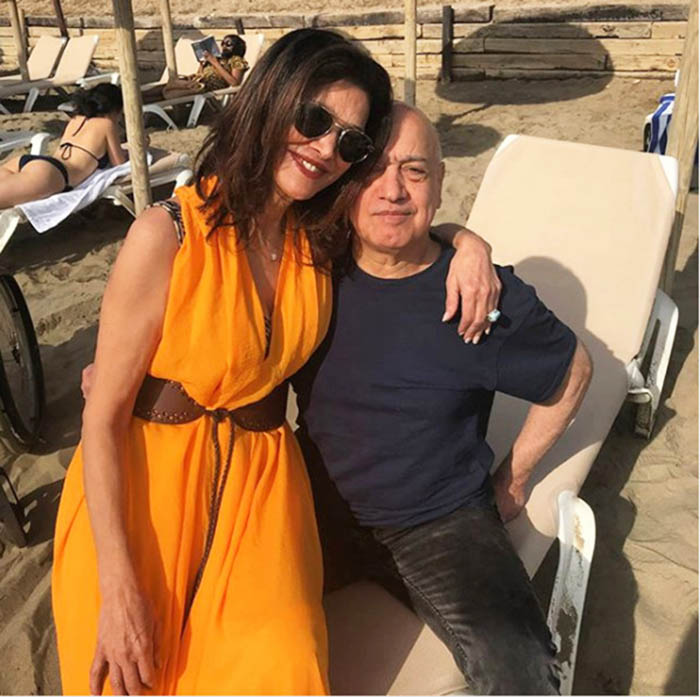 After establishing a theatre and film career in Iran, Aghdashloo moved to England during the Revolution in 1979, subsequently becoming a U.S. citizen. After several years playing small roles in television and film, her performance in House of Sand and Fog (2003) brought her several film critics’ awards and a nomination for an Academy Award for Best Supporting Actress.