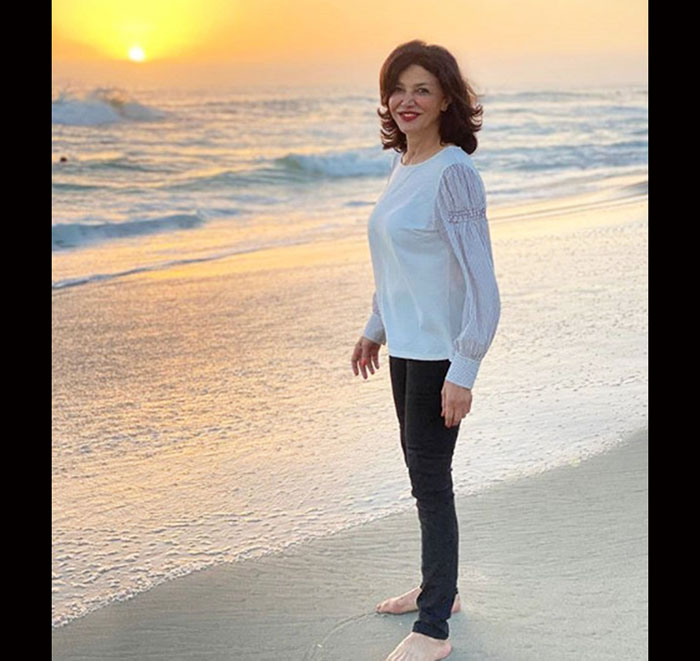 Her next film was Shatranje Bad (Chess of the Wind), directed by Mohammad Reza Aslani, which screened at several film festivals. Both films were banned in her home country; but, in 1978, Aghdashloo won acclaim for her performance in Sooteh Delan (Broken-Hearted), directed by Ali Hatami, which established her as one of Iran’s leading actresses.