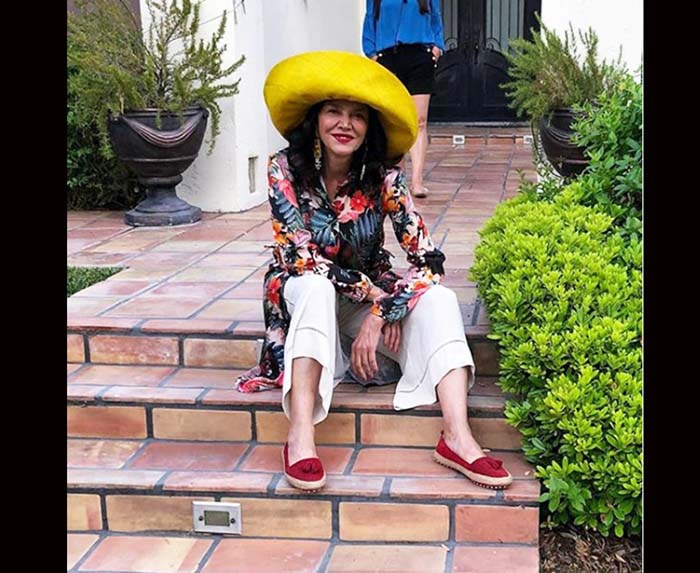 She has continued to play supporting and character roles in film and television, including a starring role as Chrisjen Avasarala on The Expanse (2015–present), and won the Primetime Emmy Award for Outstanding Supporting Actress in a Limited Series or Movie for her work in the HBO original miniseries House of Saddam (2008).