The day when shah died 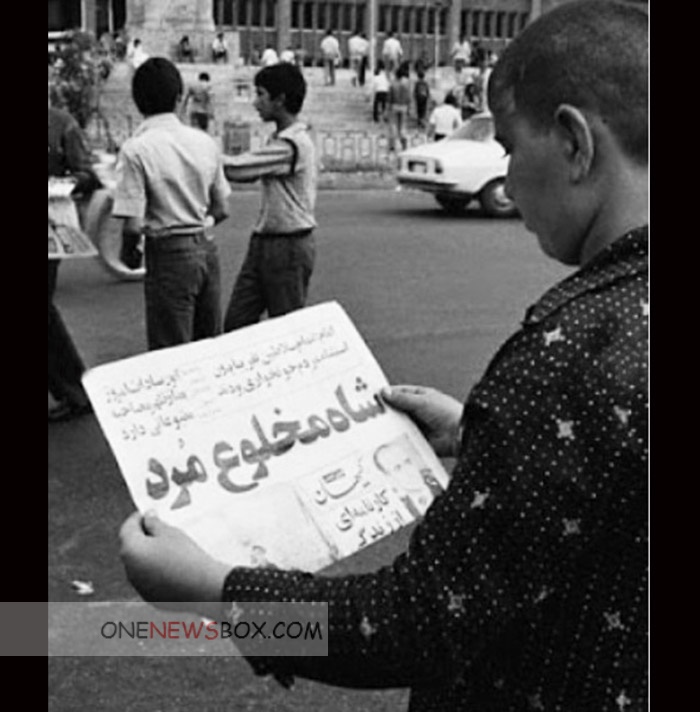 They discovered he was being treated with a wrong medication worsening his condition.In 1979, the Shah left Iran. First, the Shah found refuge in the Bahamas but was later forced to leave. He then sought treatment in Mexico. Multiple recommendations urged the Shah to seek treatment in the United States. In response, the Shah stated: