Cafes and bars before the revolution 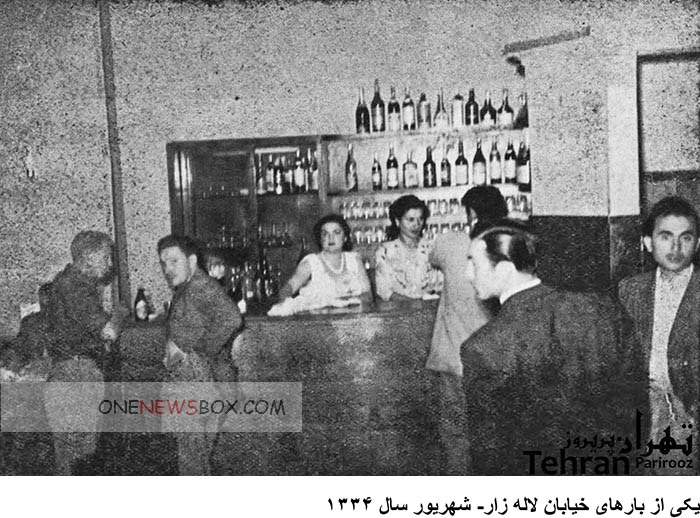 Even the circular green logo etched on the windows and printed on the aprons worn by baristas at the four Raees coffee houses in Tehran are so reminiscent of international coffee giant Starbucks – which like most U.S. chains has no presence in the Islamic Republic — that Starbucks tried to sue, according to copies of Tehran court documents seen by Reuters.