Ashk Dahlén who was fosterling 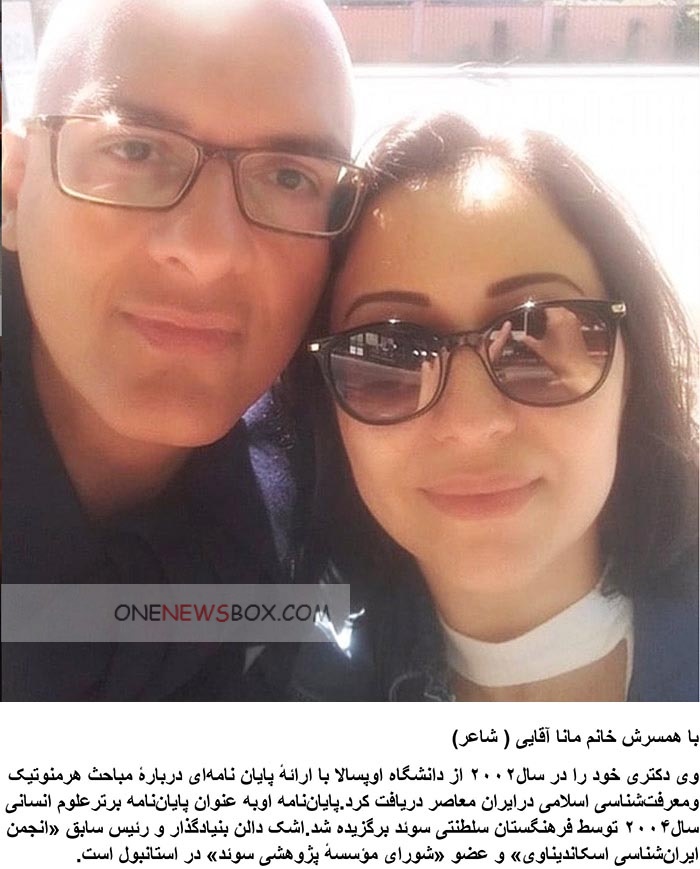 Ashk Dahlén was adopted at 7 months of age by a Swedish couple after having been living at an orphanage in Tehran. His life story provided inspiration, though almost entirely fictional, for the IRIB3 Television drama series The Green Journey directed by Mohammad Hossein Latifi, in which the main character, a young adoptee played by Parsa Pirouzfar, travels to Iran in search for his birth parents.