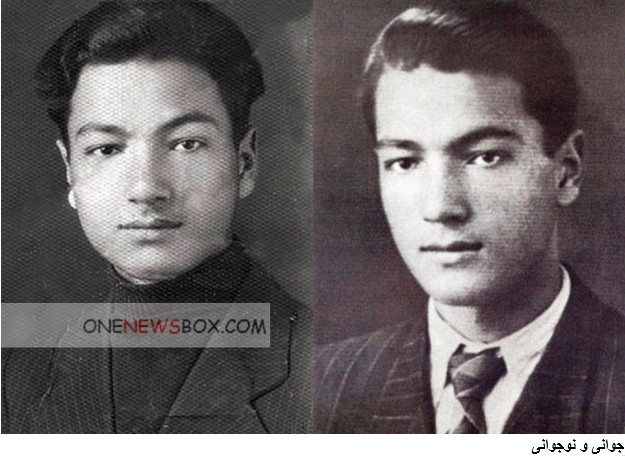 Ali Shariati Mazinani (23 November 1933 – 18 June 1977) was an revolutionary and sociologist who focused on the sociology of religion. He is held as one of the most influential persian intellectuals of the 20th century and has been called the “ideologue of the persian Revolution”, although his ideas ended up not forming the basis of the Islamic Republic.