The most handsome martyr of the Iran – Iraq war 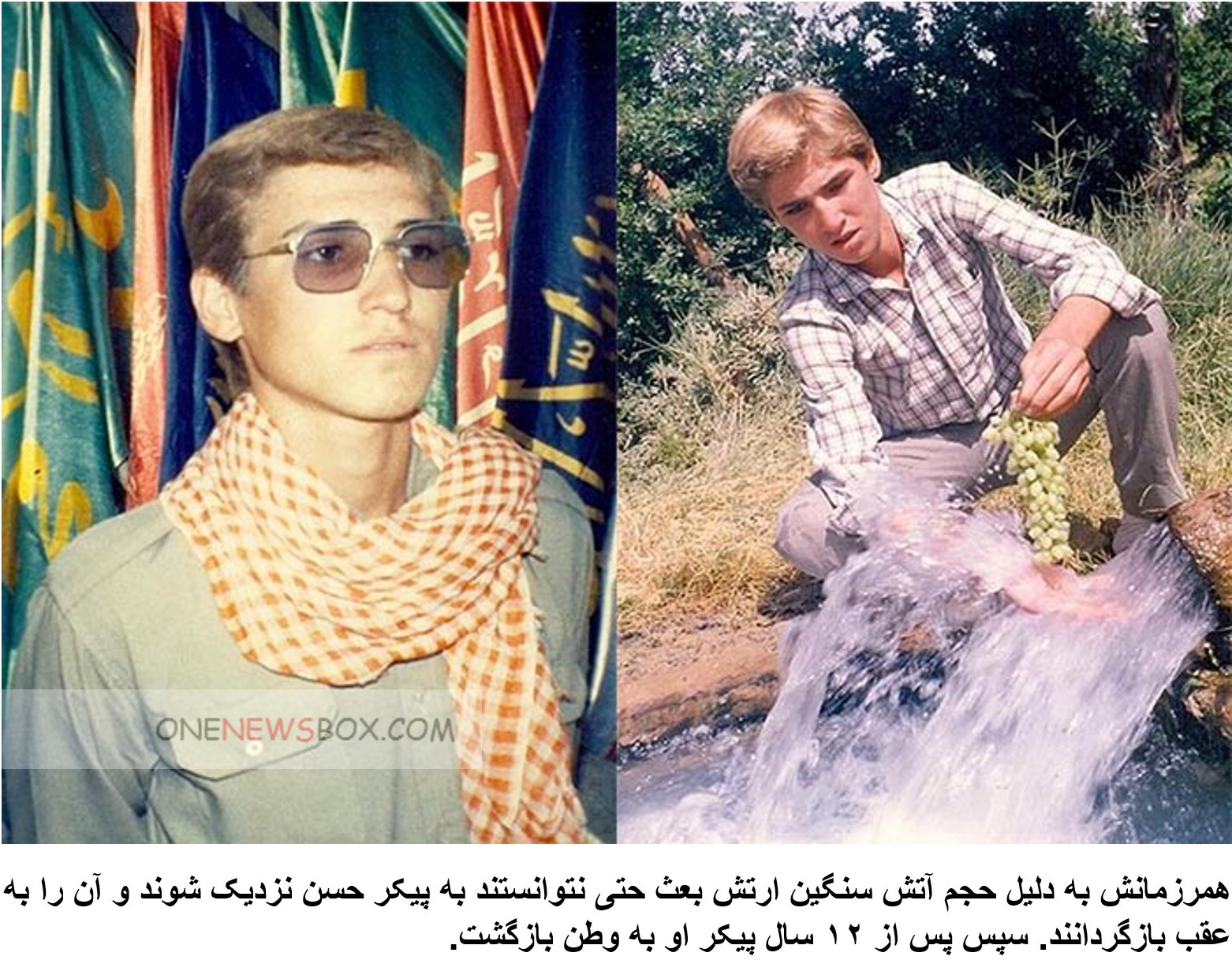 Iran launched frequent, and sometimes smaller offensives to slowly gain ground and deplete the Iraqis through attrition. They wanted to drive Iraq into economic failure by wasting money on weapons and war mobilization, and to deplete their smaller population by bleeding them dry, in addition to creating an anti-government insurgency (they were successful in Kurdistan, but not southern Iraq).