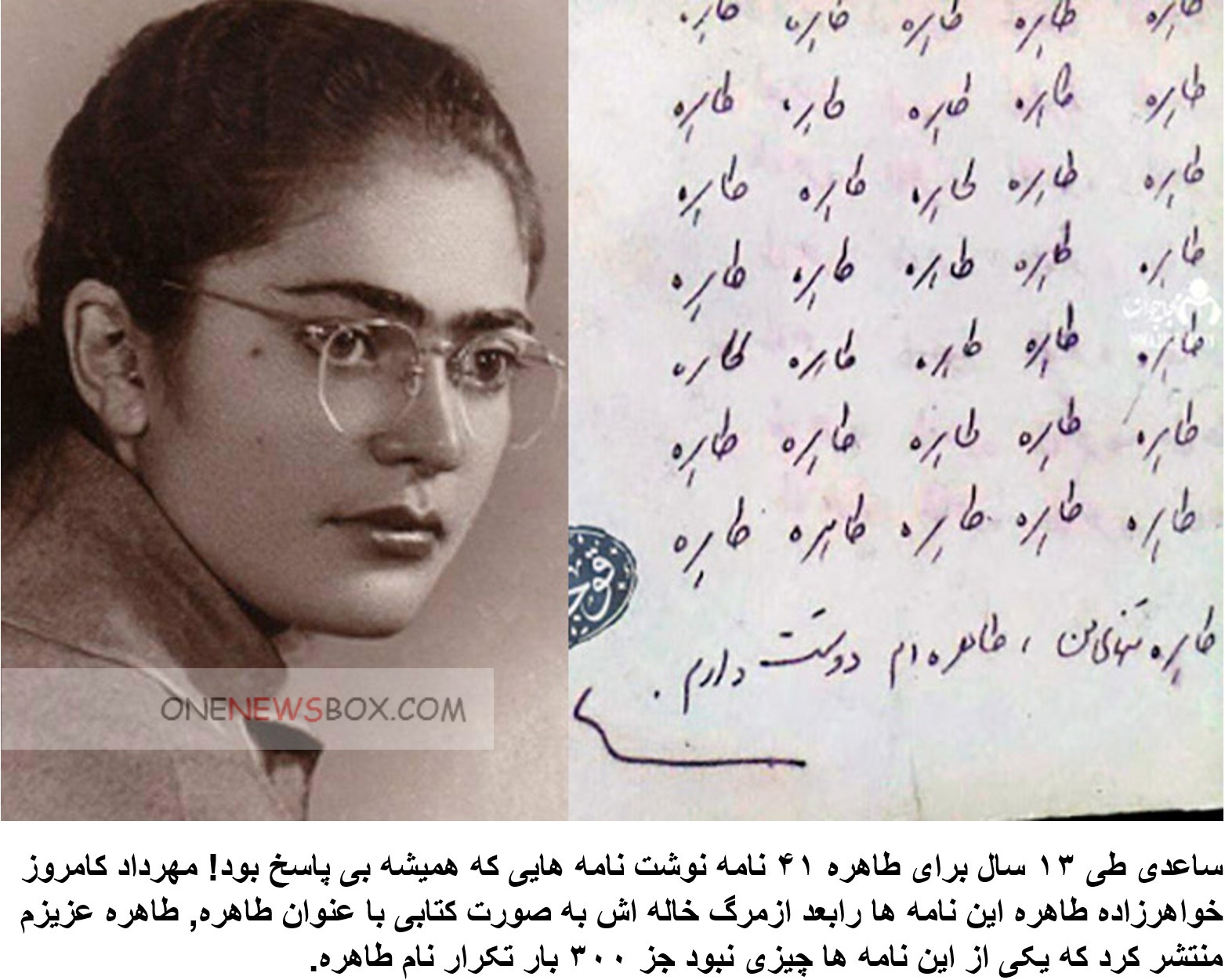 Many consider the screenplay for Gav (“The Cow”), Dariush Mehrjui’s 1969 film, to be Sa’edi’s magnum opus as it ushered in the New Wave Iranian cinema. After the 1979 revolution and his subsequent exile, he maintained an important figure in the scene of Persian literature despite the Iranian diaspora of which he unwillingly became a part.