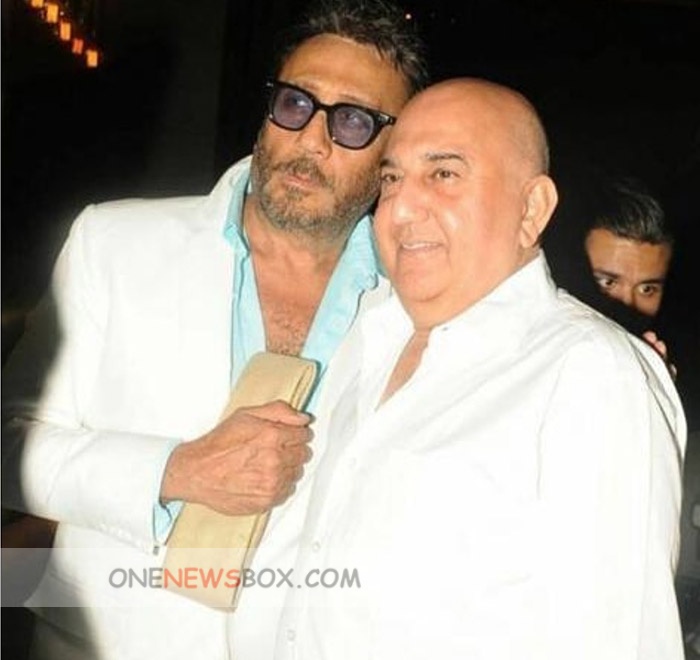 Dr. Irani also stated that certain undesirable characters were gaining entry into the dressing room. There was an instance of team members, specially from the South in a Test Match against Sri Lanka in 1996 strongly objecting to the presence of Ajay Sharma, a former Indian player, in the dressing room.