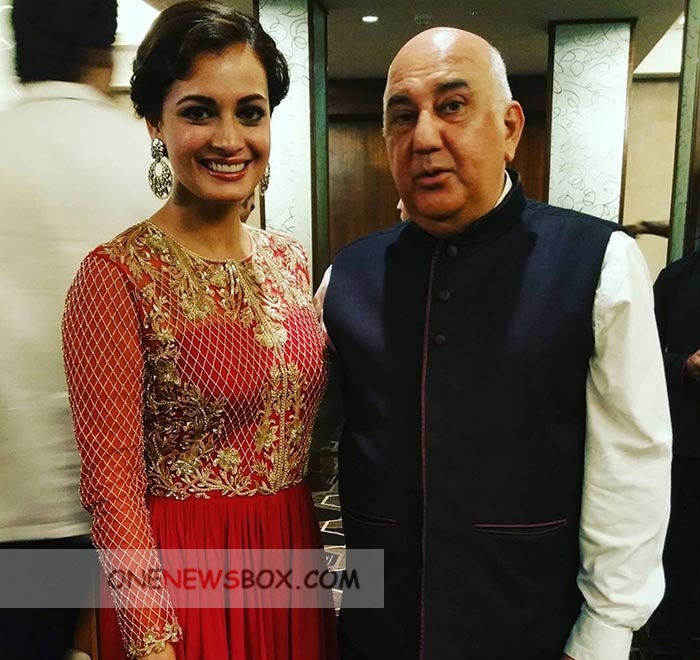 Dr Ali Irani, Physiotherapist of Indian Cricket team, stated that he had been with the Indian Cricket team from 1987 to 1997, expect for a gap of around 6 months in between. According to him. It was in 1994, in the India-West Indies one-day international at Kanpur, that everybody, for the first time, felt that something was wrong. In fact match, Manoj Prabhakar and Nayan Mongia did not chase the target and just played out the remaining balls.