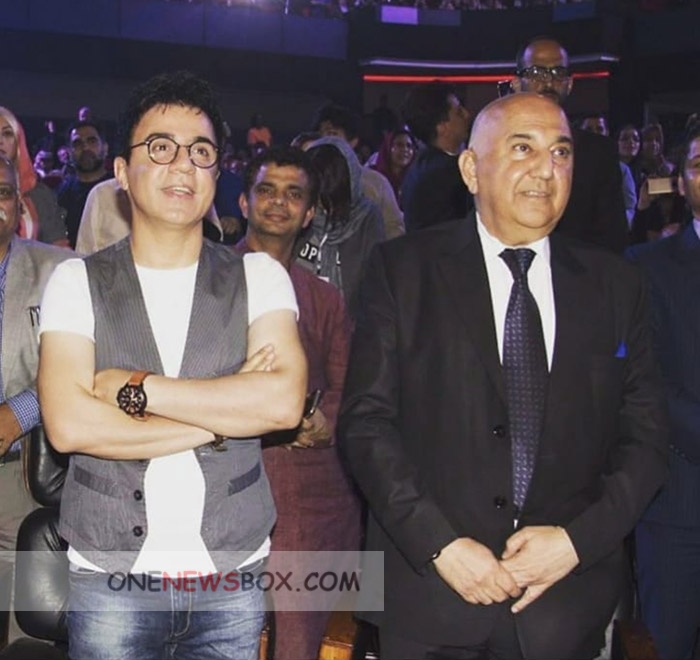 Dr. Irani further stated that he also saw Ajay Sharma in Chandigarh when the Indian Team was playing there. Ajay Sharma had brought some bats for Azharuddin, but, during that match, Azhar was down with fever and he could not play, so he left the place with Ajay Sharma. It was well known that Ajay Sharma was very close to Azhar.