Women police before the revolution 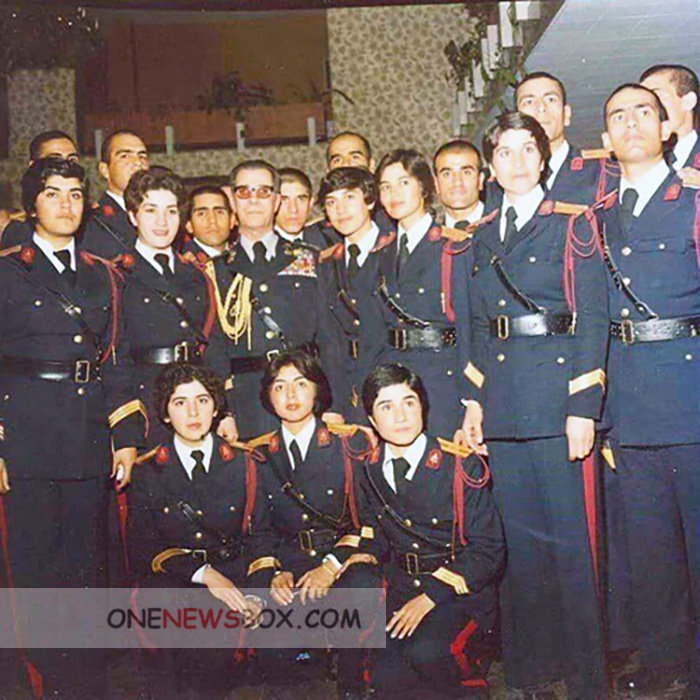 The Persian Gendarmerie, also called the Government Gendarmerie , was the first modern highway patrol and rural police force in Persia. A paramilitary force, it also played a significant part in politics from its establishment in 1910 during the Qajar dynasty until the advent of the Pahlavi dynasty in 1921. It was active for some time in Pahlavi era.