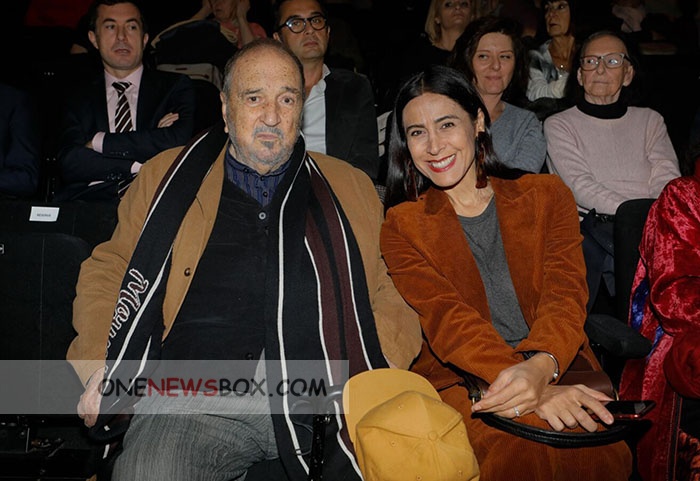 989. Painter and actress, she appeared in three films by Luis Bunuel, including the Milky Way, The spirit of freedom and That obscure object of desire. Together the couple had a daughter iriswhose year of birth is unknown, but who, like her father, started a career in the cinema, albeit under the producer’s cap.