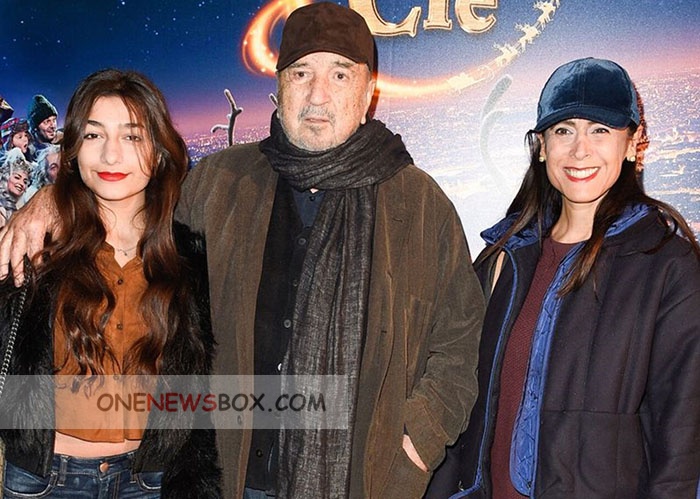 The screenwriter has been very discreet about his personal life since the beginning of his career and has married three times. His first wife is Augusta Bouy, first mentioned in an article by express published in 1989. Painter and actress, she appeared in three films by Luis Bunuel, including the Milky Way, The spirit of freedom and That obscure object of desire.