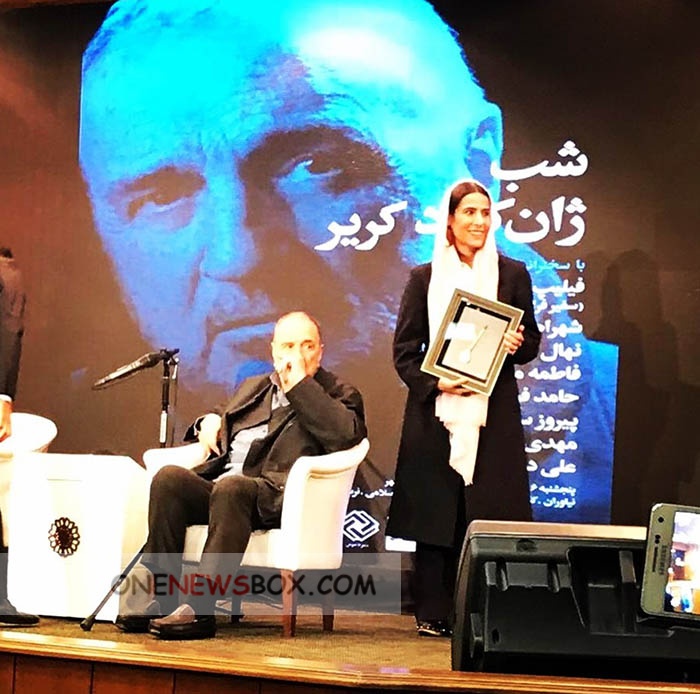 Together the couple had a daughter iriswhose year of birth is unknown, but who, like her father, started a career in the cinema, albeit under the producer’s cap.Widower of his second wife Nicole Janin, Jean-Claude Carrière then married the Iranian woman of the letters Nahal Tajadod with whom he had a daughter, KiaraIn 2003, at the age of 71, he told the birth of his daughter for the second time in an article by Paris Match appeared in the same year when he told about the birth of his wife, but also about the moment when he was the first to hold his baby in his arms. “I’m taking this tiny body out of your mother’s … It’s a girl.