Beer factory where turned into a coffee shop 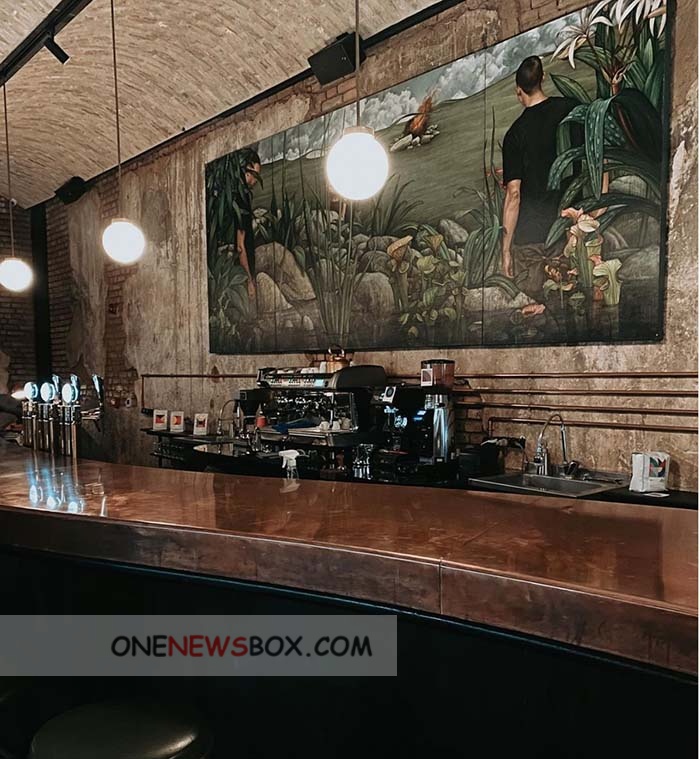 The earliest known chemical evidence of beer in world dates to c. 3500–3100 BC from the site of Godin Tepe in the Zagros Mountains of western Iran, and there is evidence of beer-drinking over a long period in the Median Empire. Since the Iranian Revolution of 1979, production, possession or distribution of any alcoholic beverages is illegal and punishable under Islamic law. However, members of legally tolerated non-Muslim religious minorities – Zoroastrians, Jews and Christians – are allowed to produce alcoholic beverages for consumption at home and use in religious rituals.