The love story of Sophia Loren and Carlo Ponti 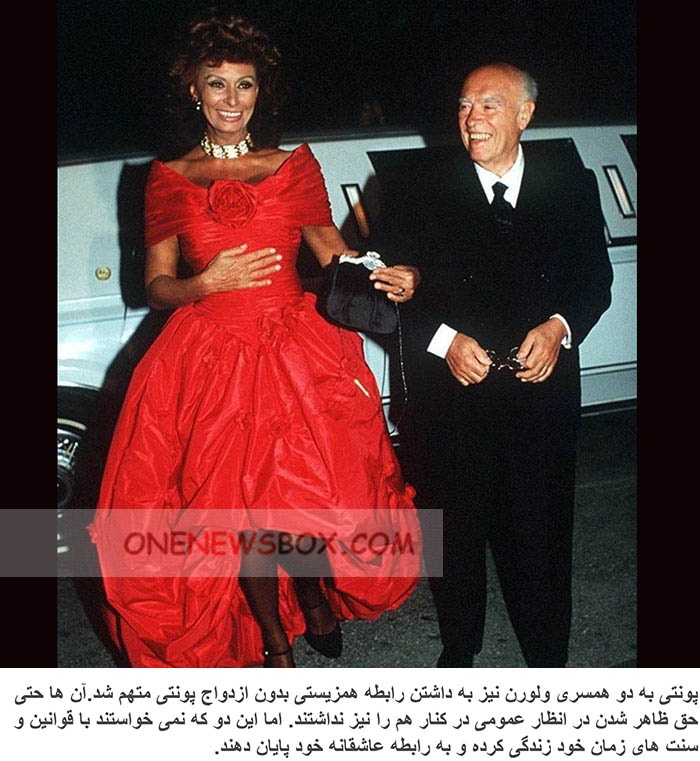 Attempts to resolve this issue were unsuccessful and in the end the couple went to France and acquired French citizenship. Ponti’s ex-wife also had to change her citizenship to French in order to file for divorce. And finally, in 1966, Sophia and Carlo got married again. This time their marriage was official.