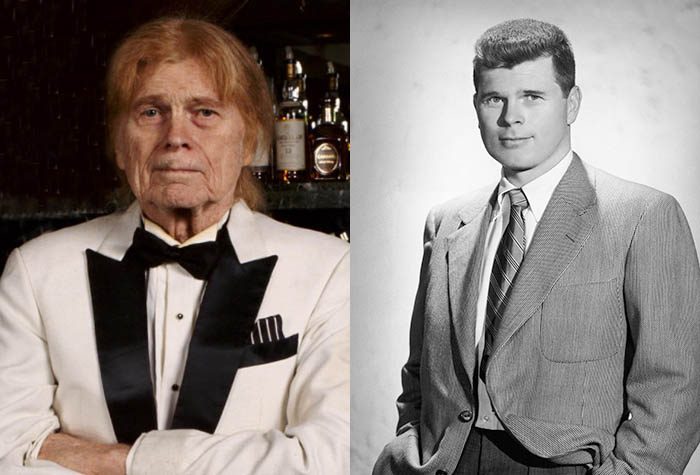 He was an American actor, noted as the first actor to portray Ian Fleming’s secret agent James Bond.Nelson was born Haakon Robert Nielsen in San Francisco, California, the son of Norwegian immigrants, Betsy (née Christophersen) and Trygve Nielsen His year of birth has been subject to some debate, but his 1943 Army enlistment record and his 1993 voter registration records lists 1917 as the year of his birth.