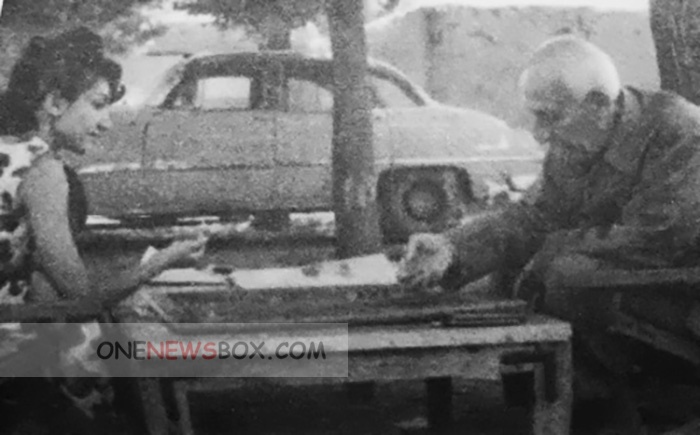 The military joined on cue: pro-Shah tank regiments stormed the capital and bombarded the prime minister’s official residence, on Roosevelt’s cue, according to his book. Mosaddegh managed to flee from the mob that set in to ransack his house, and, the following day, surrendered to General Zahedi, who was meanwhile set up by the CIA with makeshift headquarters at the Officers’ Club.