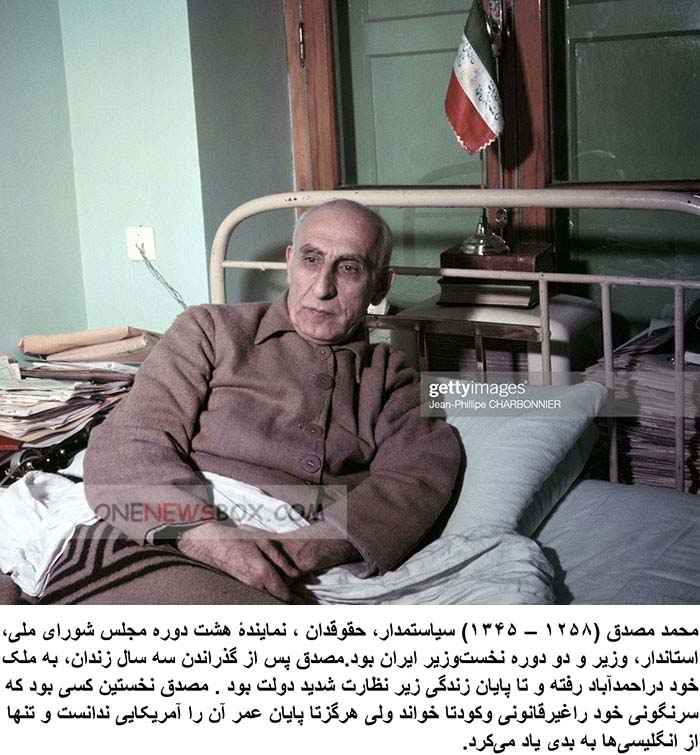 In August 1953, the Shah finally agreed to Mossadegh’s overthrow, after Roosevelt said that the United States would proceed with or without him, and formally dismissed the prime minister in a written decree, an act that had been made part of the constitution during the Constitution Assembly of 1949, convened under martial law, at which time the power of the monarchy was increased in various ways by the Shah himself.