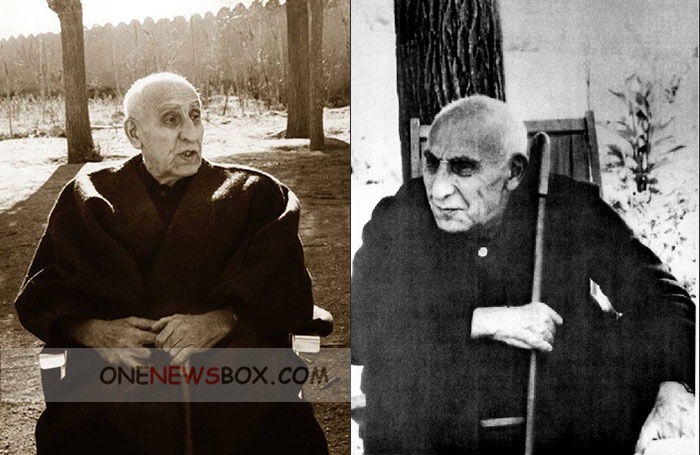 As soon as the coup succeeded, many of Mosaddegh’s former associates and supporters were tried, imprisoned, and tortured. Some were sentenced to death and executed. The minister of foreign affairs and the closest associate of Mosaddegh, Hossein Fatemi, was executed by order of the Shah’s military court. The order was carried out by firing squad on 10 November 1954.