The latest photos of Behrouz Vossoughi 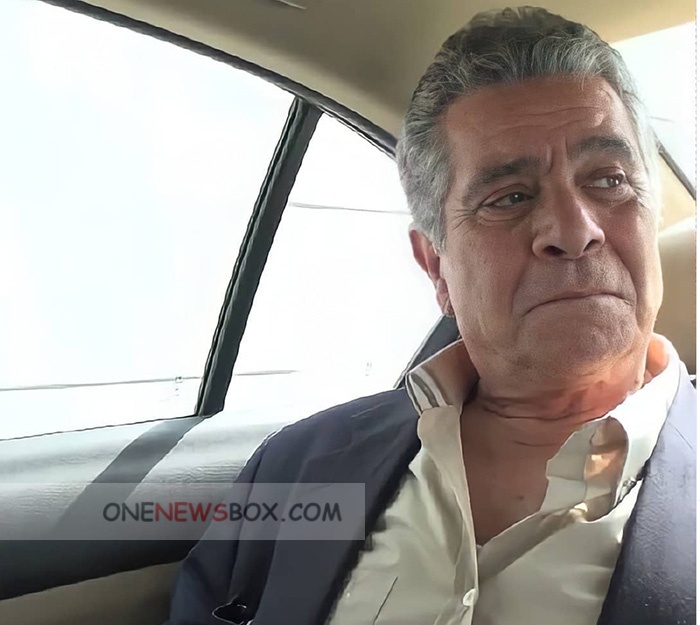 He went on to collaborate with Kimiai on five more films including Dash Akol (1971). His next collaboration with Kimiai was The Deers (1974) in which he played the role of Seyed Rasoul. Vossoughi’s most acclaimed performance was as Zar Mohamad, a peasant seeking justice in Tangsir (1975) directed by Amir Naderi.