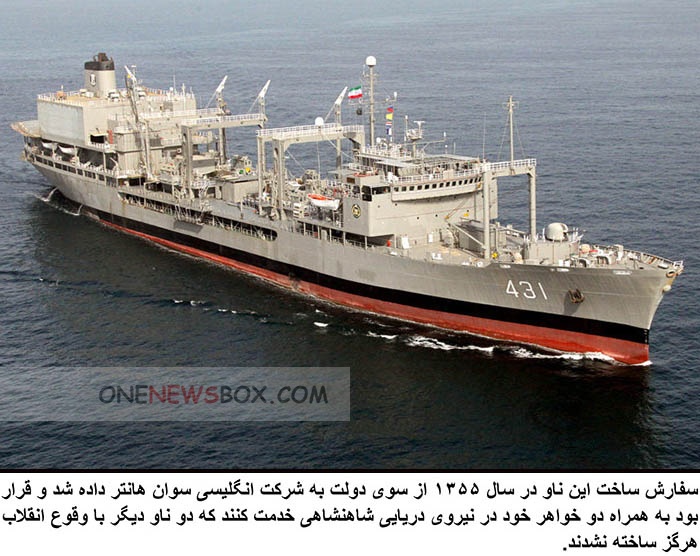 On 2 June 2021, Kharg caught fire and sank near the Iranian town of Jask and the Strait of Hormuz in the Gulf of Oman.
According to the Combat Fleets of the World, the ship was “greatly modified” in comparison to her Ol-class sister ships in service of the British Royal Fleet Auxiliary. Her design is described by Jane’s Fighting Ships as “incorporating some of the features” of the class, and fitted to carry dry stores and ammunition in addition to fuel.