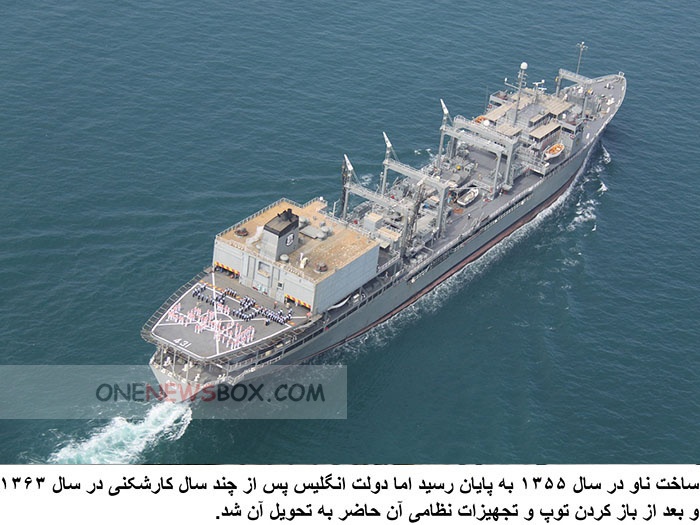 The ship was reported to have been several days into a training mission. The ship sank in a region of sensitive waterways around the Strait of Hormuz through which about 20% of the world oil trade passes, and where there have been accusations of attacks on ships of enemies Iran and Israel, with Israel attacking a dozen Iranian oil tankers bound for Syria in violation of an oil embargo, since late 2019, and Iran reported to have attacked ships with limpet mines.