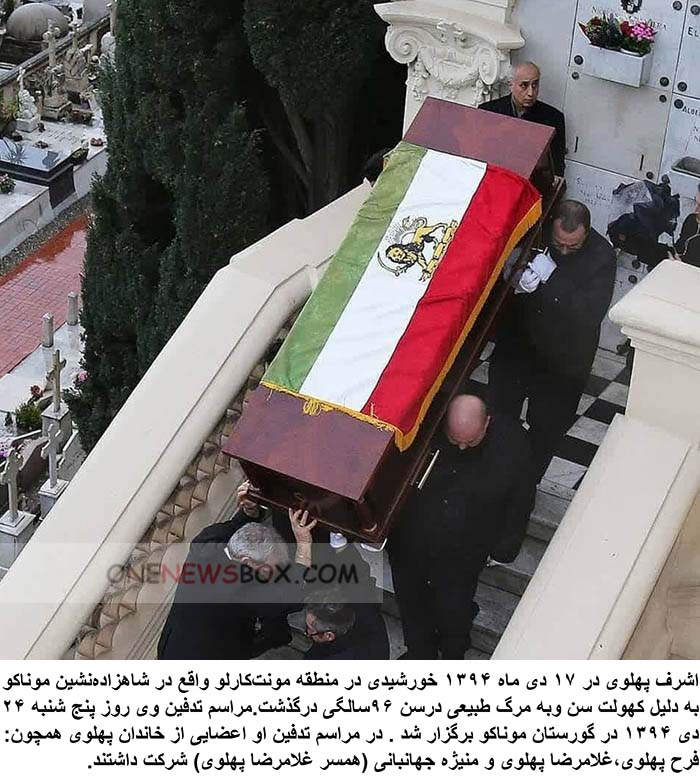 Ashraf ol-Molouk Pahlavi (1919 –  2016) was the twin sister of Mohammad Reza Pahlavi, the last Shah of Iran (Persia), and a member of the Pahlavi dynasty. She was considered the “power behind her brother” and was instrumental in the 1953 coup that overthrew Prime Minister Mohammad Mosaddegh in favour of strengthening the monarchical rule of the Shah.