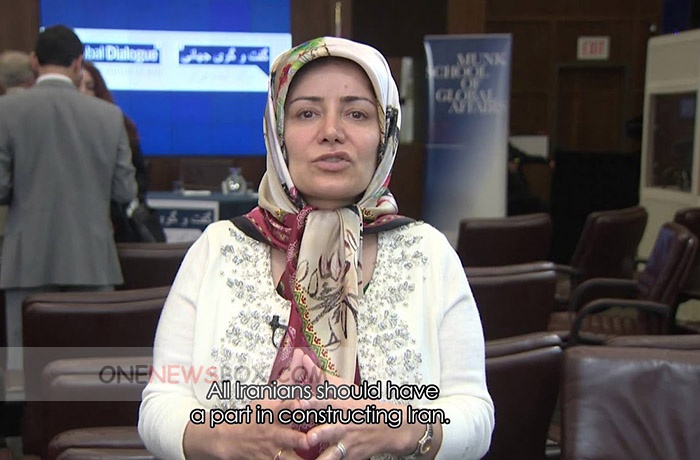 An advocate of women’s rights, reforms and democracy, she contributed proposing a bill to join Convention on the Elimination of All Forms of Discrimination Against Women. She was charged with Tahrif of the words of Ayatollah Khomeini and insulting Ali Khamenei in 2001 for what she said in a speech in Qazvin, eventually convicted of the latter charge and sentenced to ten months suspended imprisonment.