Military women in the Pahlavi period 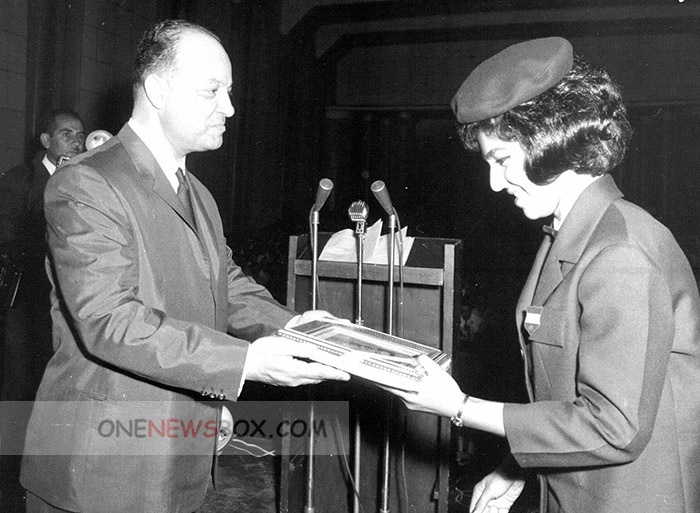 A massive order was made by the Iranian government in an attempt to modernize the Iranian Imperial Navy and give it capability to patrol the Caspian Sea, Persian Gulf and Indian Ocean. The Iranian Navy had placed an order for 4 Kidd-class destroyers equipped with Standard missiles, Harpoon missiles, Phalanx CIWSs and Mark 46 torpedoes, 3 used retrofitted Tang-class submarines (these were transferred rather than sold to Iran from the American military) equipped with sub Harpoon missiles. In addition the navy sought to acquire 39 Lockheed P-3 Orion maritime reconnaissance planes for ocean surveillance and anti-submarine warfare.